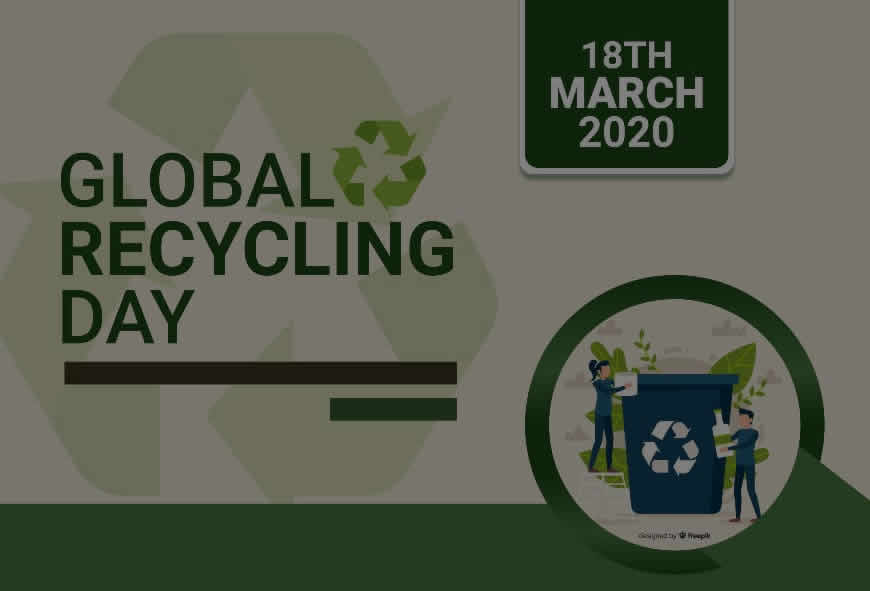 Some environmentalists on Thursday warned Nigerians to do away with culture that seems to worsen climate change.

The environment experts spoke on Thursday in Lagos on the side line of the event to mark the 2021 Global Recycling Day in Lagos State.

The event was organised by the Nigeria Environmental Society (NES).

The experts noted that improper waste disposal, deforestation and gas emission; caused extreme climate change that exposed life to the vagaries of nature.

In her speech at the event, the National President of NES, Dr Dorothy Bassey said that unemployed youths could be employed in waste recycling to halt bad weather conditions.

According to Bassey, Nigerians should join in the efforts to mitigate climate change and its catastrophic effects as witnessed now.

“It is time to act. We have reached crisis stage with regards to climate challenges.

“We must take conscious, deliberate steps to reverse this menace as over one trillion single use plastics get into the environment as they are discarded immediately after use,’’ she said.

Bassey called for sensitisation of the people on the benefits of plastic waste reduction through recycling.

The environmentalist who expressed discomfort at the nonchalance of some people towards waste recycling and management said Nigerians must voluntarily take action across board to change the narrative.

She commended the Federal Executive Council for approving a new legislation on plastic waste.

Bassey called for practical steps at the grassroots to massively embrace recycling as a way of life.

Eko who spoke on afforestation as a way of replenishing nature and recycling variant, said afforestation would bring back the elusive good environment devoid of weather uncertainty.

Adefolu, who is the Lead Climate Change Programme Officer at NCF called on the youth to embrace efforts aimed at checking climate change for sustainability of the human habitat.

The global recycling day, held every March 18 is to reawaken public consciousness on the potentials of waste recycling to check the scourge of environmental degradation.